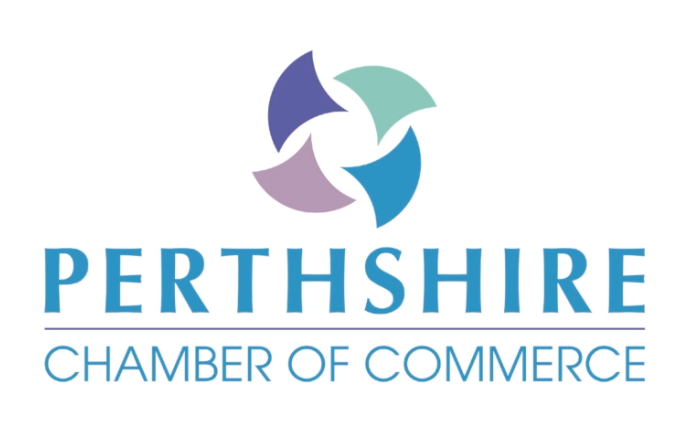 27
Nov
by Johnston Media
in Video

Over the last few weeks, we have been busy filming the nominees for the Perthshire Chamber of Commerce Star Awards. Over thirty businesses were shortlisted and over 350 Guests attended the Awards Ceremony held at Crieff Hydro Hotel.

We have produced the videos of the nominees for the last twelve years, this year we also recorded the voiceovers in our studio with Maureen Young & Stephen Leckie. Here is a short video showing the overall winner collecting their award.

Johnston Media film around 20 Awards Ceremonies a year throughout the UK.