As part of our commitment to the community, each year we produce videos for local charities. Over the last three years, we have been working with Scotlands Charity Air Ambulance producing videos to help them raise vital funds and make people aware of how important having an Air Ambulance is! We are delighted that we will continue our relationship with SCAA for the foreseeable future.

You can find out more about SCAA Here! 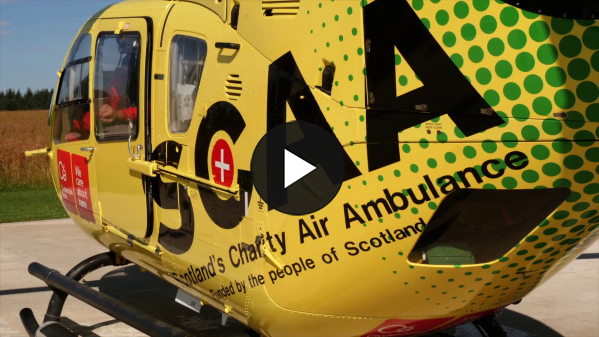 We recently worked alongside staff and volunteers at Remake Scotland to create a promotional video for them to share with the community, their members and their funders.

Filming on-site within their premises in Crieff we interviewed staff and volunteers, about their role within Remake. As we filmed, we realized that each person had their own unique story to tell about their time at Remake. Many of the volunteer’s stories were touching, and it is quite clear that they need Remake as much as Remake needs them.

You can find out more about Remake HERE!

Kids Week in Crieff is another local organisation that is close to our hearts. As part of our commitment to the community, we have produced several videos in the last three years. This particular one was used in the run-up to the event to help market Kids Week on Local Facebook Pages.

Kids Weeks has now become a main event in the town offering something for everyone.

You can find out more about Kids Week in Crieff –  HERE! 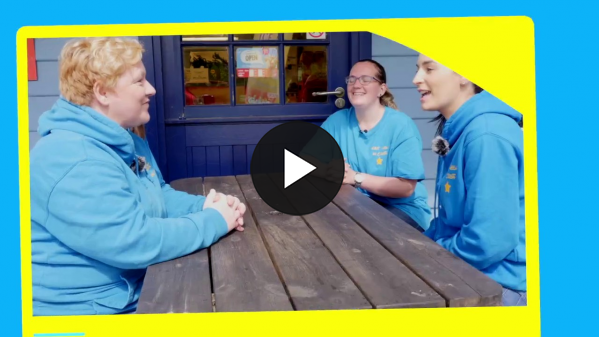 Johnston Media was a pleasure to work with throughout our entire video production process. They displayed expertise and professionalism throughout and handled sometimes very sensitive and emotional subject matter and interviewees with patience, compassion and understanding.They were also willing to put in extra hours to suit our timetable and deliver the highly satisfactory video package on schedule.